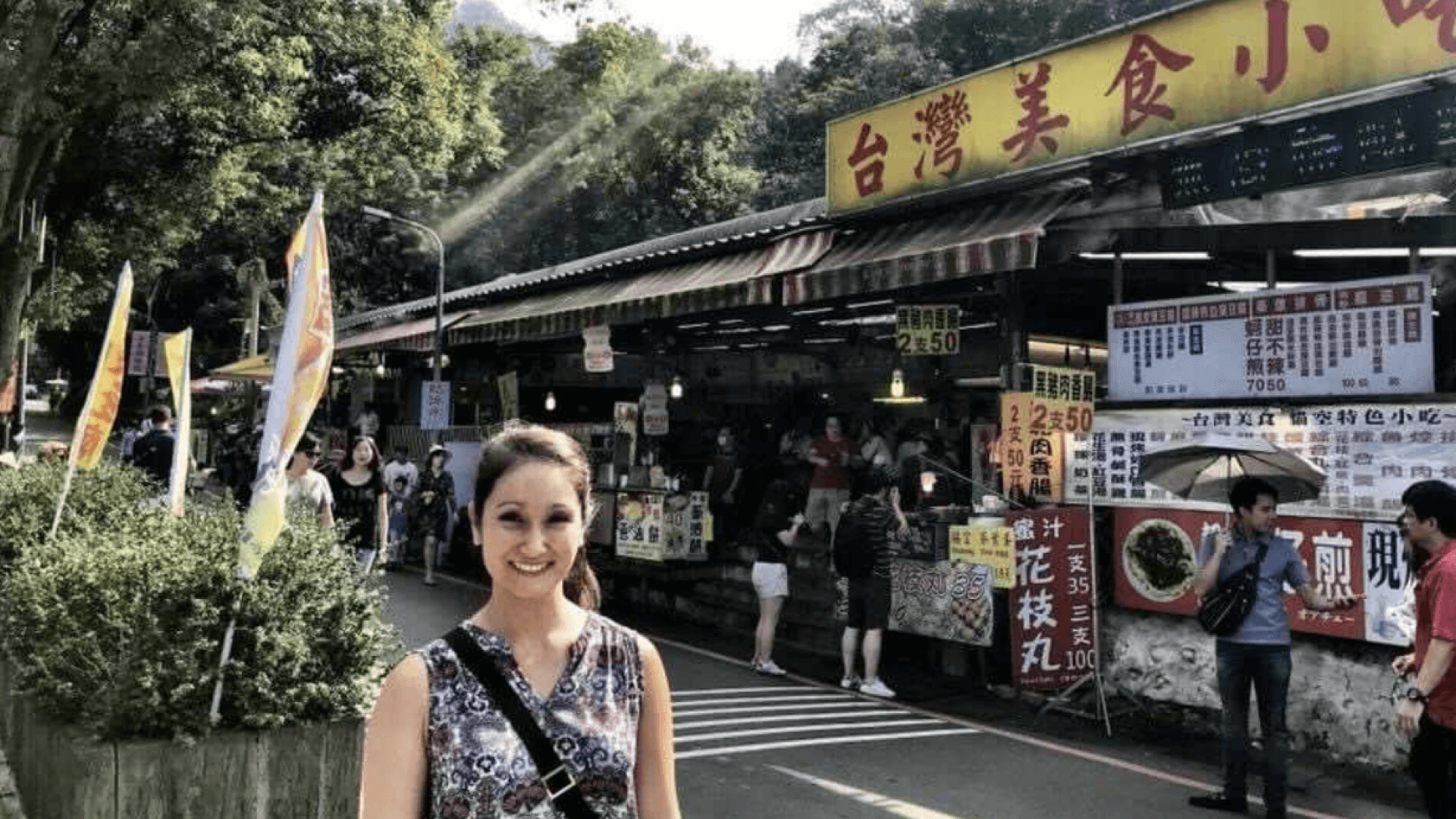 At Atlas AI, we believe that in order to achieve our mission of improving lives in the most vulnerable parts of the world, we need to build a diverse team. We’re thrilled to have five women to date on our data engineering team who are driving our innovation and projects forward. To celebrate them and in hopes of inspiring other women in this field, we are sharing a little bit of their story with you.

Ginger joined Atlas AI as a Backend Software Engineer on the Product Engineering team nearly a year ago. She’s responsible for the development and maintenance of our backend services. She assists in designing the architecture of our technology stack and helps find solutions to make our overall system more automated and event driven. She also helps deploy our data pipeline framework to our cloud Kubernetes environment and incorporates Infrastructure as Code (IaC) into our cloud resource provisioning strategy. Prior to joining Atlas AI, she worked for a cybersecurity firm helping to build a product which would leverage machine learning to detect and classify potentially malicious emails. Prior to that, she worked as a defense contractor supporting missions for both the U.S. Army and U.S. Air Force. Her interest in supporting Atlas AI’s economic development mission stemmed from previous work she did building an application for the Army which was used to track elephant migration patterns and terrorist movement throughout Central Africa. She has a Bachelor’s in Environmental Sociology, a Master’s in Geospatial Information Sciences, and a Master’s in Computer Science all from North Carolina State University.

Did you have a role model that influenced your decision to work in Data Engineering?

My dad has always worked in some technical capacity holding a number of roles including Software Developer, Statistician and Data Scientist. So, I was exposed to computers and tech from a young age. When I decided to pursue GIS and then Computer Science, my dad played an integral role in mentoring me and coaching me through projects and assignments. Throughout my life, he has helped me to gain an appreciation for technology and inspired me to pursue a career in this field.

Which topic are you working on at the moment? Why did you choose this topic and how do you think you’ll make a difference?

I recently had the opportunity to stand up a graph database, which stores geographic assets of interest including things like buildings and road segments. We’re leveraging human intelligence to verify observations of these assets for accuracy. The database is intended to act as a sort of knowledge graph of assets on earth, which can be used as training data for our machine learning models.

The majority of my time is spent writing code for various tasks to support our application development. I also serve on planning meetings to design the architecture of our systems and researching best practices in the field.

What were the biggest obstacles you had to overcome because you are a woman?

I feel very fortunate to say that I haven’t had to face many obstacles due to being a woman in this field. Although the majority of my colleagues have been men, I’ve never felt like I was being discriminated against or mistreated due to my gender. One thing I struggled with during the earlier days in my career was a lack of confidence and feeling intimidated by my men colleagues. Although that got better with time as I became more confident in my experience.

Which changes are needed in the Data Engineering system to be more inviting to women to JOIN and STAY in science?

One thing I would like to see are more women Engineering Managers. At the companies where I’ve worked, I’ve noticed that it’s rare to see an Engineering Manager or Principal Engineer who is a woman. Having women in highly regarded positions would attract younger women to the field and provide them with women role models and mentors, which is one thing I think this field lacks.

What is your best piece of advice to women interested in or already in Data Engineering?

My advice for women in Engineering who might struggle in this men dominated field would be to stay confident and always remember how much you are capable of. It can feel intimidating to be in a room full of men, but just remember that your education and experience is just as valuable as theirs. Try not to think of yourself as different from your men colleagues, rather remember that you all are on the same team, working towards the same goals. 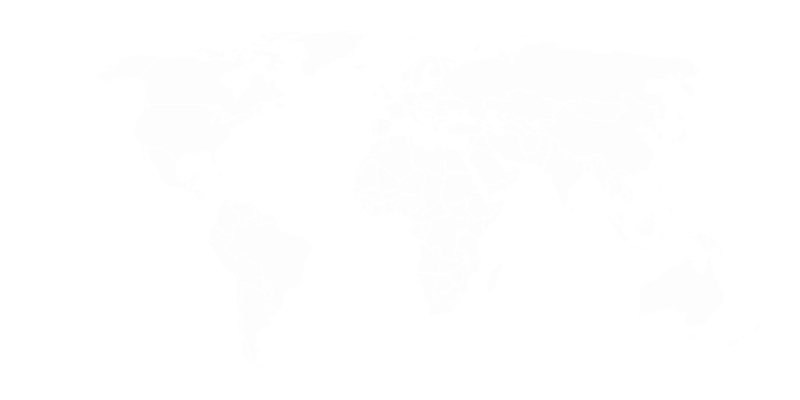