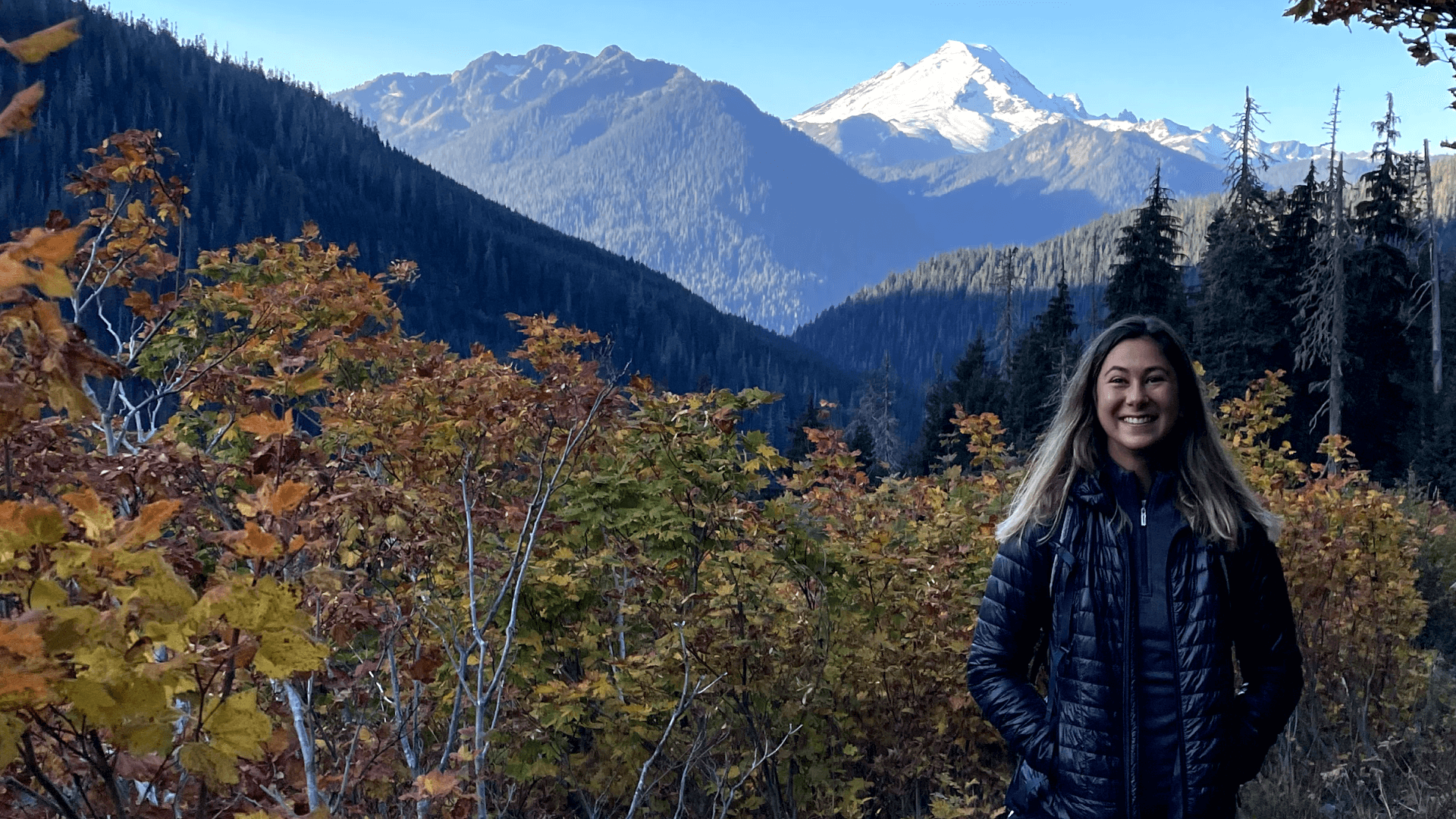 At Atlas AI, we believe that in order to achieve our mission of improving lives in the most vulnerable parts of the world, we need to build a diverse team. We’re thrilled to have five women to date on our data engineering team who are driving our innovation and projects forward. To celebrate them and in hopes of inspiring other women in this field, we are sharing a little bit of their story with you.

Sarah has been a part of the Atlas team as a Machine Learning Engineer for a year and a half now. As an ML Engineer on the Innovation team, she designs and develops ML models used to tackle questions surrounding poverty estimation and economic development more broadly. Before joining Atlas AI, she earned a Masters in Computer Science at Stanford University, where she focused on a specialization in AI. While at Stanford, she worked as a graduate course assistant for one of Stanford’s most popular machine learning courses, Deep Learning, and also worked on research as part of Stanford’s SustainLab, in which she investigated the benefit of utilizing satellite imagery and remote sensing data to monitor air pollution across the U.S., in areas lacking on-the-ground monitoring stations. Prior to attending Stanford, she earned my B.S. in Mathematics and Computer Science at Georgetown University in Washington D.C., where she co-led the Georgetown Women Coders Organization, guWeCode.

How and why did you choose to become a ML Engineer?

Growing up, I always enjoyed math and science, but it wasn’t until I was in my first year of college that I took my first computer science course. And while I liked the class a lot, it wasn’t for another two years that I decided to pursue computer science more seriously as a major and it wasn’t after another few years that I actually considered tech/engineering as a potential career path. There was definitely a time where I felt I wasn’t good enough, or didn’t know enough, especially comparing myself to others who seemed to have a lot more experience than I did. Despite that, I think there is a place for everyone in tech. It is so interdisciplinary - there are so many different types of companies you can join, problems you can solve, and possible avenues where you can make a difference. That has definitely been a big draw for me.

What kind of prejudices did face as a woman in this field? How did you overcome them?

I think I’ve been quite fortunate in that I haven’t faced much overt prejudice or inequity in the workplace or during my graduate/undergraduate education. That’s not to say these things don’t exist, but I think a lot of companies, universities, etc. are making strides towards creating professional and academic environments that are more and more inclusive and equitable. The biggest hurdle for me has been being confident that my ideas and opinions matter, which I think is a sentiment a lot of women in men-dominated fields share. Often it can feel more difficult as a woman to be assertive or be resolute in your opinions. At a certain point however I think it is on us to be confident and remember that we are just as intelligent and accomplished and impressive!

What do you hope to see in the future in Data Engineering?

I think there undoubtedly has been a lot of great progress in getting women interested in data science and data engineering. There has been a pretty big push in recent years encouraging more women to join the field -- with lots of women in STEM / women in tech groups in academia and in and outside of the workplace paving the way. However, I do think there is still a lot of room for improvement when it comes to career progression and leadership for women, once in the industry. We still need more women leaders in the field. What I hope to see (and push for) is a future where more women dominate senior positions and actively lead the field. We have the power to make it happen! 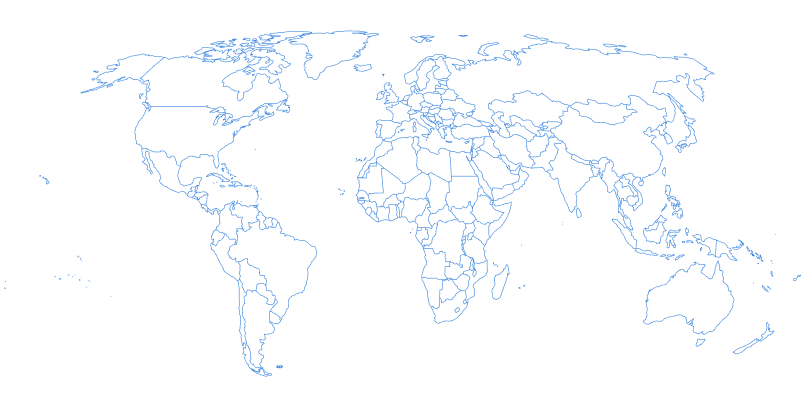